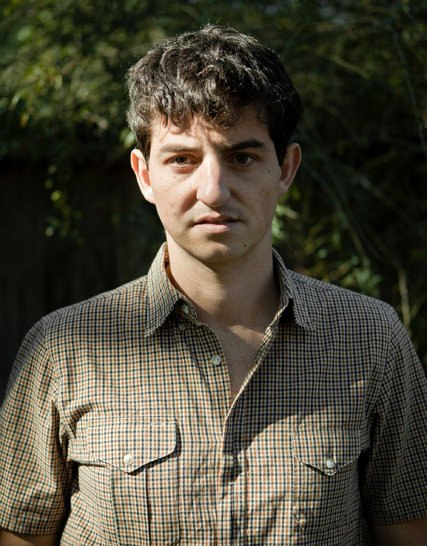 From one of the most inventive writers of his generation, King Zeno is a historical crime novel and a searching inquiry into man’s dreams of immortality.

About the Author
Nathaniel Rich is the author of two novels: Odds Against Tomorrow and The Mayor’s Tongue. He is a contributing writer at The New York Times Magazine and his essays have appeared in The New York Review of Books, The Atlantic, Harper’s Magazine, Rolling Stone, and The Daily Beast. He is also the author of a book about film noir, San Francisco Noir: The City in Film Noir from 1940 to the Present. He lives in New Orleans.