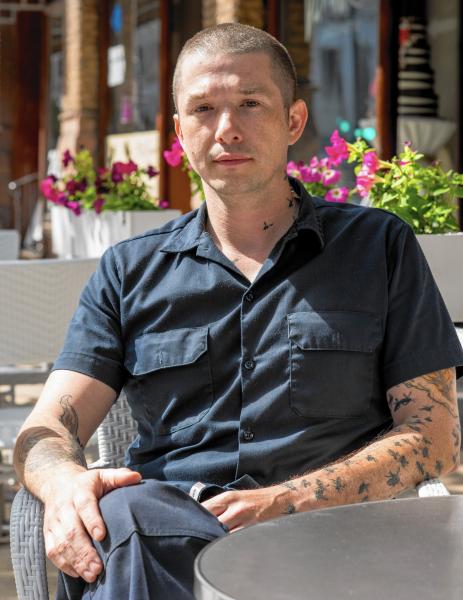 Jesse Ball with Census
A powerful and moving new novel from an award-winning, acclaimed author: in the wake of a devastating revelation, a father and son journey north across a tapestry of towns

When a widower receives notice from a doctor that he doesn’t have long left to live, he is struck by the question of who will care for his adult son—a son whom he fiercely loves, a boy with Down syndrome. With no recourse in mind, and with a desire to see the country on one last trip, the man signs up as a census taker for a mysterious governmental bureau and leaves town with his son.

Traveling into the country, through towns named only by ascending letters of the alphabet, the man and his son encounter a wide range of human experience. While some townspeople welcome them into their homes, others who bear the physical brand of past censuses on their ribs are wary of their presence. When they press toward the edges of civilization, the landscape grows wilder, and the towns grow farther apart and more blighted by industrial decay. As they approach “Z,” the man must confront a series of questions: What is the purpose of the census? Is he complicit in its mission? And just how will he learn to say good-bye to his son?

Mysterious and evocative, Census is a novel about free will, grief, the power of memory, and the ferocity of parental love, from one of our most captivating young writers.

About the Author
Jesse Ball was born in New York. The author of fourteen books, most recently the novel How to Set a Fire and Why. His works have been published to acclaim in many parts of the world and translated into more than a dozen languages. He is on the faculty at the School of the Art Institute of Chicago, and won the 2008 Paris Review Plimpton Prize, was long-listed for the National Book Award. He was named one of Granta’s Best Young American Novelists, and has been a fellow of the NEA, Creative Capital, and the Guggenheim Foundation. 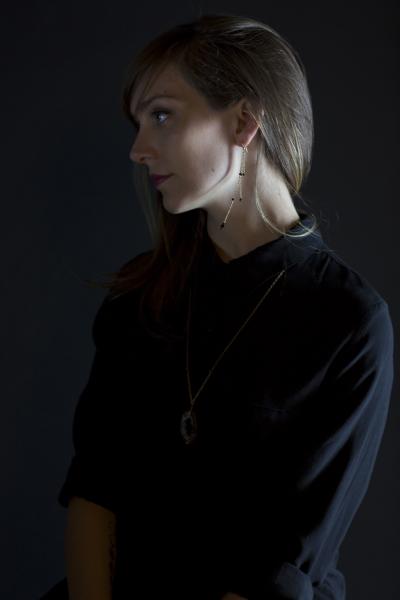 Catherine Lacey with The Answers
An urgent, propulsive novel about a woman learning to negotiate her ailment and its various aftereffects via the simulacrum of a perfect romantic relationship

In Catherine Lacey’s ambitious second novel we are introduced to Mary, a young woman living in New York City and struggling to cope with a body that has betrayed her. All but paralyzed with pain, Mary seeks relief from a New Agey treatment called Pneuma Adaptive Kinesthesia, PAKing for short. And, remarkably, it works. But PAKing is prohibitively expensive and Mary is dead broke. So she scours Craigslist for fast-cash jobs and finds herself applying for the “Girlfriend Experiment,” the brainchild of an eccentric and narcissistic actor, Kurt Sky, who is determined to find the perfect relationship—even if that means paying different women to fulfill distinctive roles. Mary is hired as the “Emotional Girlfriend”—certainly better than the “Anger Girlfriend” or the “Maternal Girlfriend”—and is pulled into Kurt’s ego-driven and messy attempt at human connection.

Told in her signature spiraling prose, The Answers is full of the singular yet universal insights readers have come to expect from Lacey. It is a gorgeous hybrid of the plot- and the idea-driven novel that will leave you reeling.

About the Author
Catherine Lacey is the author of Nobody Is Ever Missing, winner of a 2016 Whiting Award and a finalist for the New York Public Library’s Young Lions Fiction Award. Her essays and fiction have been published widely and translated into Italian, French, Dutch, Spanish, and German. Born in Mississippi, she is now based in Chicago.