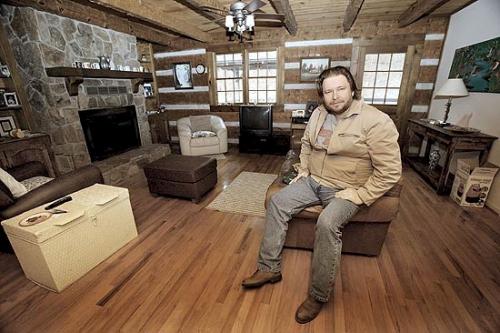 The greatest Southern storyteller of our time, New York Times bestselling author Rick Bragg, tracks down the greatest rock and roller of all time, Jerry Lee Lewis--and gets his own story, from the source, for the very first time.

A monumental figure on the American landscape, Jerry Lee Lewis spent his childhood raising hell in Ferriday, Louisiana, and Natchez, Mississippi; galvanized the world with hit records like "Whole Lotta Shakin' Goin' On" and "Great Balls of Fire," that gave rock and roll its devil's edge; caused riots and boycotts with his incendiary performances; nearly scuttled his career by marrying his thirteen-year-old second cousin--his third wife of seven; ran a decades-long marathon of drugs, drinking, and women; nearly met his maker, twice; suffered the deaths of two sons and two wives, and the indignity of an IRS raid that left him with nothing but the broken-down piano he started with; performed with everyone from Elvis Presley to Keith Richards to Bruce Springsteen to Kid Rock--and survived it all to be hailed as "one of the most creative and important figures in American popular culture and a paradigm of the Southern experience."

Jerry Lee Lewis: His Own Story is the Killer's life as he lived it, and as he shared it over two years with our greatest bard of Southern life: Rick Bragg. Rich with Lewis's own words, framed by Bragg's richly atmospheric narrative, this is the last great untold rock-and-roll story, come to life on the page.