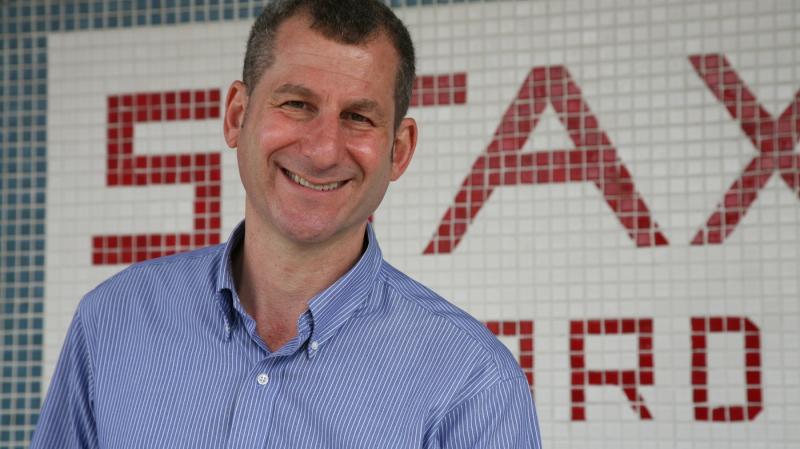 Profiles and stories of Southern music from the acclaimed author of Respect Yourself: Stax Records and the Soul Explosion.

The fabled city of Memphis has been essential to American music—home of the blues, birthplace of rock and roll, and a soul music capital. When Robert Gordon started covering Memphis music, the golden ages of his hometown had passed. But the links were there if you looked for them. Starting as a teenager, Gordon sought out old legends Furry Lewis and Mose Vinson, spent time at Jr. Kimbrough’s house parties, went into the grooves of records by Leadbelly and Robert Johnson, and picked up the threads in the new sounds that were developing around him, becoming the official chronicler of the Memphis scene.

Memphis Rent Party compiles the best of these short pieces from the first three decades of Gordon’s career, many previously unpublished. The focus is on Memphis, but, like mint seeping into bourbon, Gordon gets into the wider world. In addition to homegrown renegades Alex Chilton (Box Tops, Big Star) and producer Jim Dickinson (Replacements, Rolling Stones), he spends time with those whom Memphis has inspired, like Cat Power, Jeff Buckley and Townes Van Zandt. A rent party is when friends come together to hear music, dance, and help a pal through hard times. With this stellar collection, Gordon—a deep listener, passionate cultural commentator, and unparalleled scribe of Southern sound—throws a rent party that will keep readers reading, music lovers listening, and culture hounds howling for more.

About the Author
Robert Gordon has been writing about Memphis music and history for thirty years and is the author of It Came from Memphis, Can’t Be Satisfied, The King on the Road, The Elvis Treasures, and Respect Yourself. He won a Grammy in 2011 for his liner notes to the Big Star box set Keep an Eye on the Sky. His film work includes the PBS documentary Respect Yourself: The Stax Records Story and critically acclaimed Best of Enemies. Gordon lives in Memphis.