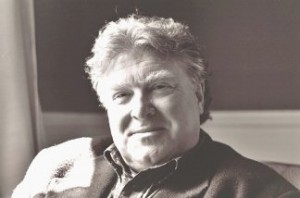 In September 1873, Elizabeth Coughlin, a widow bankrupted by her husband's folly and death, embarks on a buffalo hunt with her estranged and mysterious brother-in-law, Michael. With no money, no family, no job or security, she hopes to salvage something of her former life and the lives of the hired men and their families who depend on her. The buffalo hunt that her husband had planned, she now realizes, was his last hope for saving their land.

Elizabeth and Michael plunge south across the aptly named Deadline demarcating Indian Territory from their home state, Kansas. Nothing could have prepared them for the dangers: rattlesnakes, rabies, wildfire, lightning strikes, blue northers, flash floods, threats to life in so many ways. They're on borrowed time: the Comanche are in winter quarters, and the cruel work of slaughtering the buffalo is unraveling their souls. They must get back alive.

This is a gripping narrative of that infamous hunt, which drove the buffalo population to near extinction--the story of a moment in our history in which mass destruction of an animal population was seen as the only route to economic solvency. But it's also the intimate story of how that hunt changed Michael and Elizabeth forever.

About the Author
Robert Olmstead is the author of eight previous books. The Coldest Night was a finalist for the Dayton Literary Peace Prize, a Publishers Weekly Best Book of 2012, a Kirkus Reviews Top 25 Fiction Book of 2012, and an Amazon Best Book of 2012. Coal Black Horse was the winner of the Heartland Prize for Fiction and the Ohioana Award and was a #1 Book Sense pick. Far Bright Star was the winner of the Western Writers of America Spur Award. Olmstead is the recipient of a Guggenheim Fellowship and an NEA grant and is a professor at Ohio Wesleyan University. 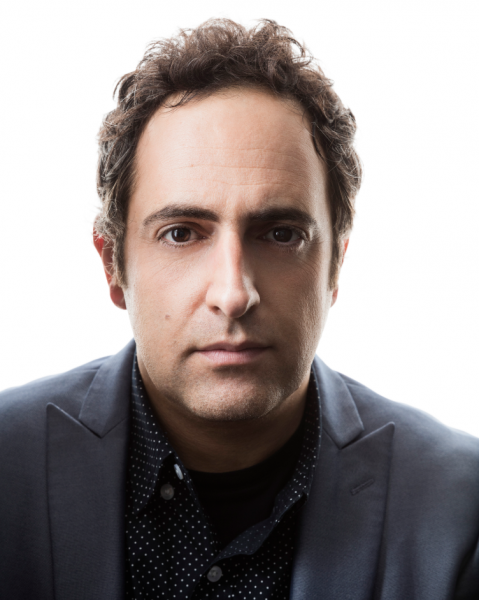 Bob Mehr with TROUBLE BOYS
Bob Mehr presents his epic biography about the notorious rock 'n' roll band The Replacements. Based on a decade of research and reporting--as well as access to the Replacements' key principals, Paul Westerberg and Tommy Stinson--author Bob Mehr has fashioned something far more compelling than a conventional band bio. Trouble Boys is a deeply intimate portrait, revealing the primal factors and forces that shaped one of the most brilliant and notoriously self-destructive rock 'n' roll bands of all time.

Beginning with riveting revelations about the Replacements' troubled early years, Trouble Boys follows the group as they rise within the early '80s American underground. It uncovers the darker truths behind the band's legendary drinking, showing how their addictions first came to define them, and then nearly destroyed them.

A roaring road adventure, a heartrending family drama, and a cautionary showbiz tale, Trouble Boys has deservedly been hailed as an instant classic of rock lit.

About the Author
New York Times bestselling author Bob Mehr is a music critic for the USA Today Network newspaper The Commercial Appeal and a longtime contributor to MOJO magazine. He lives in Memphis, Tennessee, with his wife.

Trouble Boys: The True Story of the Replacements (Paperback)