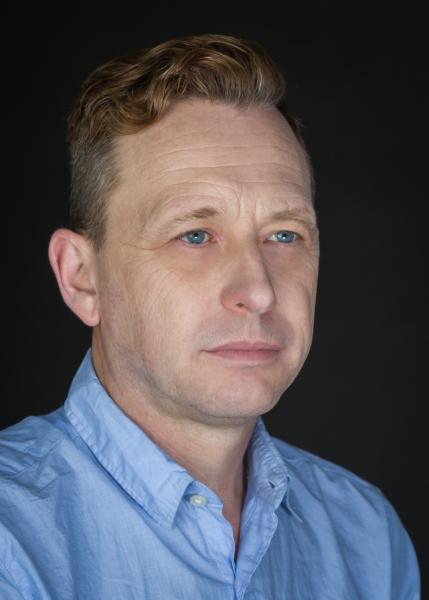 When a flood washes away much of a small community along the Cumberland River in Tennessee, Asher Sharp, an evangelical preacher there, starts to see his life anew. He has already lost a brother due to his inability to embrace his brother’s coming out of the closet. Now, in the aftermath of the flood, he tries to offer shelter to two gay men, but he’s met with resistance by his wife. Furious about her prejudice, Asher delivers a sermon where he passionately defends the right of gay people to exist without condemnation.

In the heated battle that ensues, Asher loses his job, his wife, and custody of his son, Justin. As Asher worries over what will become of the boy, whom his wife is determined to control, he decides to kidnap Justin and take him to Key West, where he suspects that his estranged brother is now living. It’s there that Asher and Justin see a new way of thinking and loving.

Southernmost is a tender and heartbreaking novel about love and its consequences, both within the South and beyond.

"In Silas House’s moving new novel, a pastor wrestles with a crisis not just of faith but of all the apparent certainties of his life: a crisis of marriage, of community, of fatherhood. This is a novel of painful, finally revelatory awakening, of fierce love and necessary disaster, of the bravery required to escape the prison of our days, to make a better and more worthy life.” — Garth Greenwell, author of What Belongs to You

About the Author
Silas House is the author of five novels, including the New York Times bestseller A Parchment of Leaves. He is a frequent contributor to the New York Times and a former commentator for NPR's All Things Considered. House is a member of the Fellowship of Southern Writers and is the winner of the E. B. White Award, the Nautilus Award, the Appalachian Book of the Year, the Hobson Medal for Literature, and other honors.