Steve Cavanagh with THE PLEA 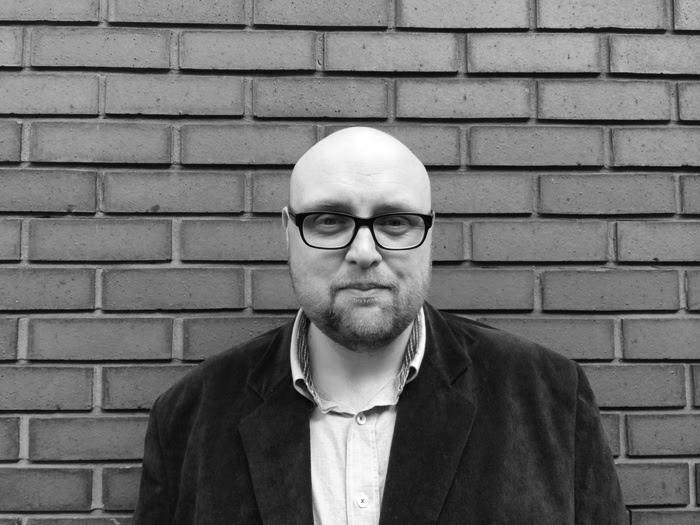 Billionaire David Child swears he didn’t murder his girlfriend, Clara. But the evidence overwhelmingly shows that David killed her: the security video showed no one else entering their apartment, the murder weapon was in his car, and he was covered in gunshot residue he can’t explain.

The FBI believes David’s arrest and obvious guilt could help them take down a huge money laundering scheme - if they can get him to testify.

Con-artist-turned-lawyer Eddie Flynn is given the job: persuade David to plead guilty and give the agents the evidence they need. If Eddie can’t get David to take a plea bargain, the FBI has incriminating files on Eddie’s wife – and will send her to jail. But David insists that he didn’t murder anyone.

As the FBI pressures Eddie to secure the guilty plea, Eddie becomes increasingly convinced that David is telling the truth. With adversaries threatening, Eddie has to find a way to prove David’s innocence and find out if there’s any way he might have been framed. But the stakes are high: Eddie’s wife is in danger. And not just from the FBI…

The Plea is a locked room mystery from Steve Cavanagh, the author Nelson DeMille compares to John Grisham, Scott Turow, and Brad Meltzer.

About the Author
Steve Cavanagh is a leading civil rights lawyer from Belfast, Northern Ireland. His debut novel, The Defense, was nominated for the Ian Fleming Steel Dagger Award for Thriller of the Year. In 2010 Cavanagh represented a factory worker who suffered racial discrimination in the workplace, and won the largest award of damages in Northern Ireland’s legal history. Cavanagh continues to write and practice law. He is married and has two young children.