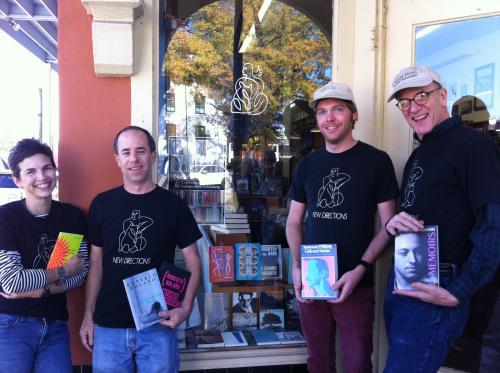 New Directions was founded in 1936, when James Laughlin, then a twenty-two-year-old Harvard student, issued the first of the New Directions anthologies.  New Directions was intended "as a place where experimentalists could test their inventions by publication.  Ezra Pound and William Carlos Williams, who once had difficulty finding publishers, were early New Directions authors and have remained at the core of ND's backlist of modernist writers.  Tennessee Williams made his first appearance as a poet in the early Five Young American Poets, which was published by New Directions.  Although New Directions started in the service of verbal revolution, it also reprinted Henry James, E.M. Forster, and Evelyn Waugh when other publishers would not; when no one would print F. Scott Fitzgerald's The Crack Up, ND did; when The Great Gatsby was out of print, New Directions 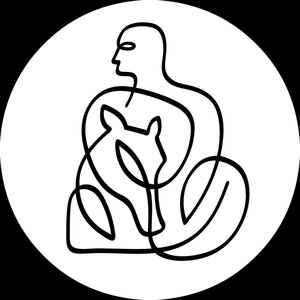 brought it back. New Directions has published nearly 20 of Henry Miller's unorthodox essays and travel books and first printed James Joyce's Stephen Hero, Herman Hesse's Siddhartha, and brought back into print books of such importance as Gary's Promise at Dawn, Henry Green's Back, Joyce Cary's Second Trilogy, and Nathaniel West's Miss Lonelyhearts. This tradition is carried on today in our series of New Directions Classics. Begun in 1981, this series has brought back works by Sherwood Anderson, Kay Boyle and H.E. Bates, among many others, and introduced works by little-known European masters such as Eça de Queirós, Krleza, and Kosztolányi.