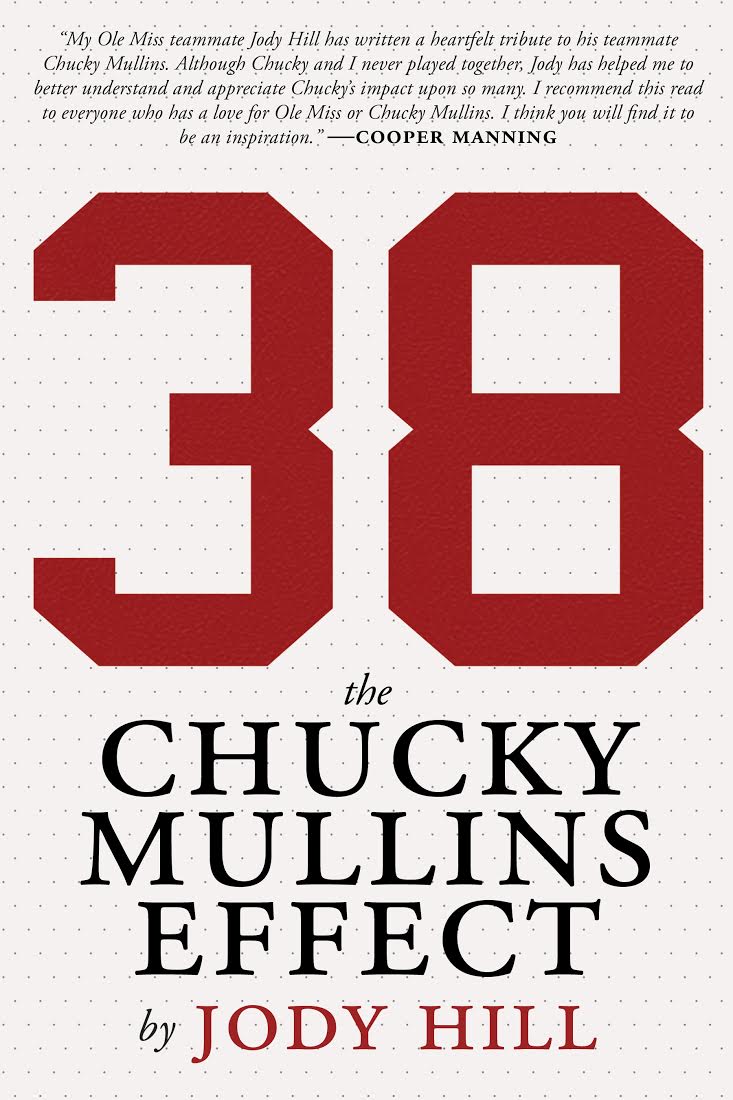 Imagine that you’re lying down, completely immobile––you can’t move a muscle. The only part of your body that you can control is your face. Consider, if you’re able, that you are forever frozen in this position. Now, with your body paralyzed, there's only one thing left to do–smile. Smile? If you’re wondering how anyone could smile in that situation, let me introduce you to Chucky Mullins. Chucky, an Ole Miss football player, was known for his beaming smile and courageous attitude––he believed in playing every game as if it were his last. On October 28, 1989, Chucky, wearing his jersey number 38, was playing defense in the Rebels’ homecoming game against Vanderbilt University. In the first quarter, Chucky slammed into a Vandy receiver, separating him from the ball. It was a touchdown-saving hit. But as Chucky launched himself like a human torpedo, there was also an explosion in his neck.

Chucky destroyed four vertebrae in his spinal column and was instantly paralyzed from the neck down. He would die 18 months later. In those 18 months, Chucky chose to respond to the darkness of his injury by continuing to illuminate those around him. Without moving a finger, and relying only on his ever-present grin and uplifting personality, Number 38 moved the world around him––the Chucky Mullins’ effect.

ABOUT THE AUTHOR
Jody Hill was born in Falkner, Mississippi. In the fall of 1988, he became friends with Chucky Mullins when they were freshmen on the Ole Miss Rebels football team. He became a 1992 graduate of the University of Mississippi. In 2000, Jody earned a Master of Divinity degree from the Memphis Theological Seminary and was ordained into Christian ministry by the Cumberland Presbyterian Church of Memphis, Tennessee. He lives in Corinth, Mississippi, with his wife and two sons.