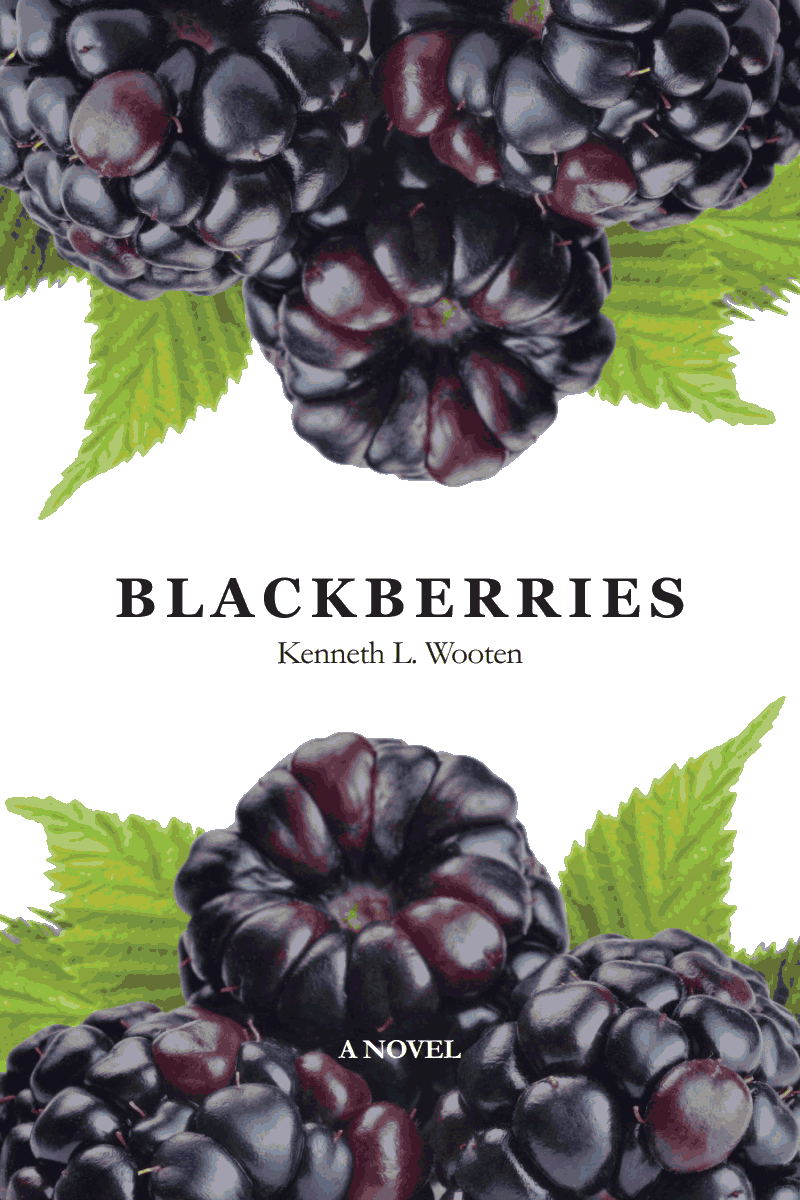 A naive twenty-five year old university graduate student suspected of the murder of his college professor travels through the most beautiful and ancient of Mexican civilizations, tracking the largest and most expensive emerald ever found. Completely unaware, he becomes a decoy for those seeking to establish possession of the precious gem, including Columbian drug lords and other murderous characters. Along the way, he makes love to his would-be assassin and to an angel with one breast.

With a long career in higher education and founder and CEO of a manufacturing company, Kenneth L. Wooten has a Juris Doctorate in Law. He has been a leader in educational policy on the state, regional and national level. He served as Trustee of the New York based College Entrance Examination Board, was one of the founders and first President of the National Association of Student Financial Aid Administrators, past consultant for colleges from New York to California, National Merit Scholarship Corporation, U.S., Justice Department and more. Ken also provided testimony before U.S. Congressional Committees. Publications include Tests: The Foundation for Equality, Jossey-Bass: San Francisco and Americans With Disabilities Act, Title III, Public Accomodation Compliance Manual.

Active in his community, he has served as President of the Chamber of Commerce, Rotary, Yoknapatawpha Arts Council, Theatre Oxford, Board of Directors of Friends of the Museum and other civic organizations.

Ken lives near Oxford, Mississippi on a 15 acre lake in the midst of a 250 acre forest with his wife, Margaret Ann Wylde, a white German Shepard, Woodie, and a fat cat called Cheddar.
Price: $24.95