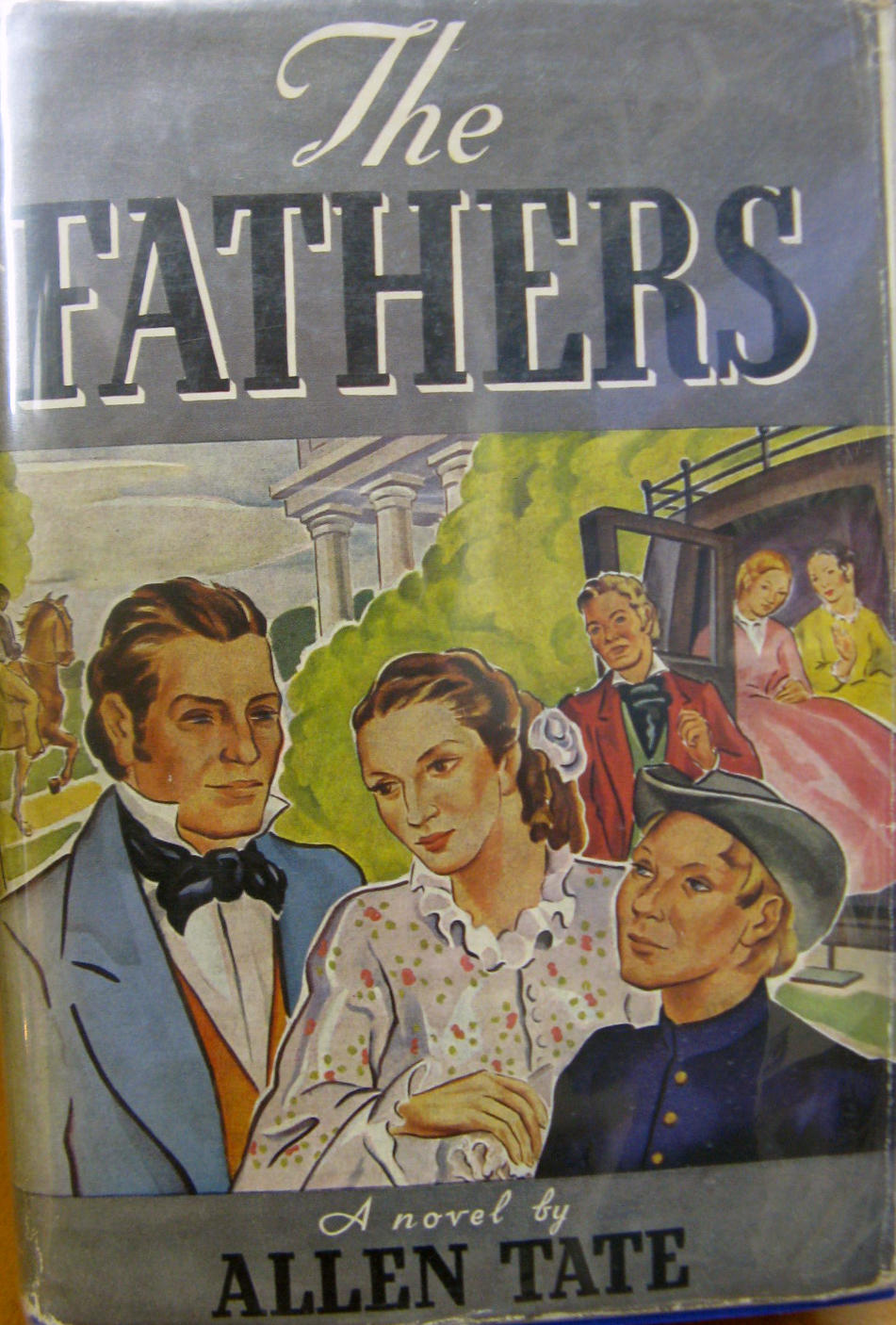 
The Fathers is the powerful novel by the poet and critic recognized as one of the great men of letters of our time.
Old Major Buchan of Pleasant Hill, Fairfax County, Virginia, lived by a gentlemen's agreement to ignore what was base or rude, to live a life which was gentle and comfortable because it was formal. Into this life George Posey came dashing, as Henry Steele Commager observed, "to defy Major Buchan, marry Susan, betray Charles and Semmes, dazzle young Lacy, challenge and destroy the old order of things."

The Fathers was published in 1938. It sold respectably in both the United States and England, perhaps because people expected it to be another Gone With the Wind, wheras it is in fact the novel Gone With the Wind ought to have been. Since its publication it has received very little attention, considering that it is one of the most remarkable novels of our time. Its occasion is a public one, the achievement and the destruction of Virginia's antebellum civilization. Within that occasion it discovers a terrible conflict between two fundamental and irreconcilable modes of existence, a conflict that has haunted American experience, but exists in some form at all times. The Fathers moves between the public and the private aspects of this conflict with an ease very unusual in American novels, and this ease is the most obvious illustration of the novel's remarkable unity of idea and form, for it is itself a manifestation of the novel's central idea, that "the belief widely held today, that men may live apart from the political order, that indeed the only humane and honorable satisfactions must be gained in spite of the public order, "is a fantasy." -- From the introduction of The Fathers
Price: $200.00