Fix It, Leroy! Adventures in Misfit Music by David Shirley 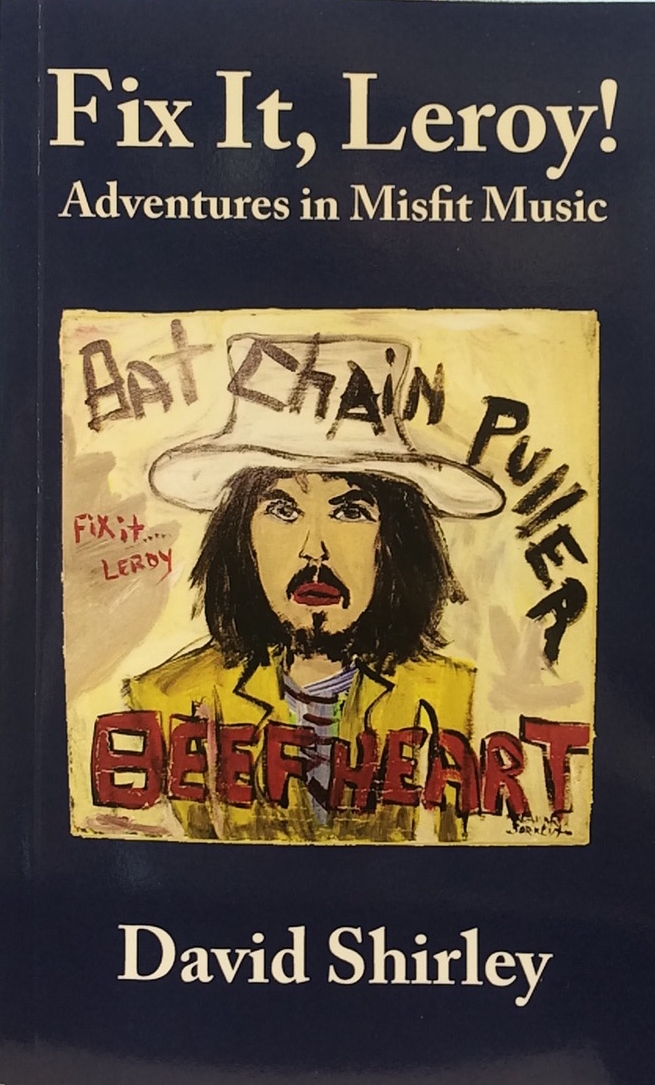 “My mind was blown by this book. Not only by the words of this most motley assortment of awesome artists, but also by Mr. Shirley’s ability to move, groove, & empath such great words from them—that’s what makes this collection so insightful and magical.” — Grammy-award-winning producer Dennis Herring

“The essays here are genuine, instantly engaging, beautiful, and big-hearted. Shirley has given me new ways of seeing records I’ve long admired and has introduced me to others I can’t wait to hear. The book is, above all, an act of love.” — William Boyle

David Shirley is the co-author, along with Nancy Webster, of A History of Brooklyn Bridge Park: How a Local Community Reclaimed and Transformed the New York City Waterfront (Columbia University Press, 2016). He has also written more than a dozen books for young adult and juvenile readers, and his articles on music and popular culture have appeared in Option, Spin, Rolling Stone, Raygun, Chicago Review, New York Press, Sound Collector Audio Review, Oxford American, and The Brooklyn Rail. He spends his spare time working as a research consultant in international development and singing and playing mandolin in the avant-country band, Lonesome Skeeter & The Corndogs of Love