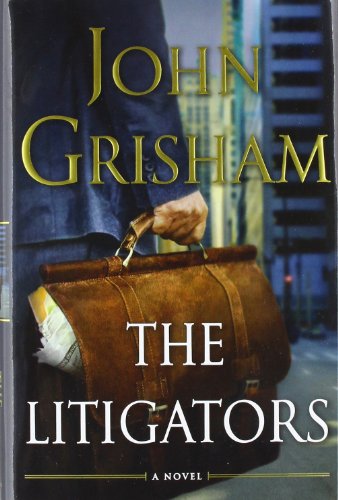 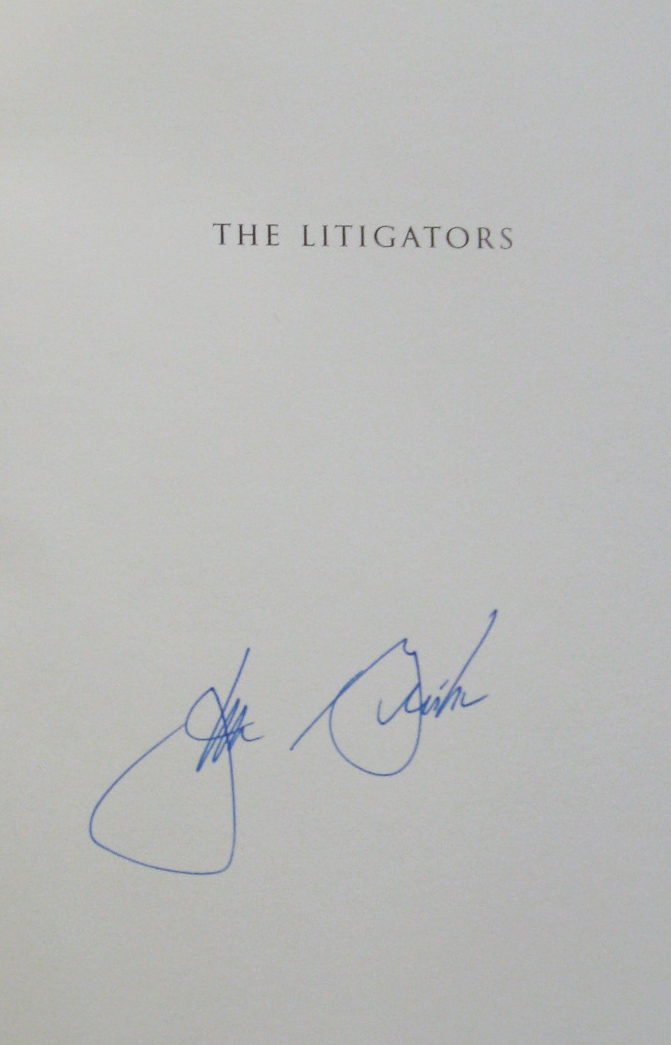 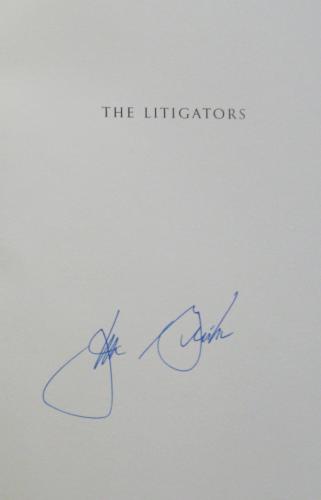 The partners at Finley & Figg often refer to themselves as a “boutique law firm.” Boutique, as in chic, selective, and prosperous. Oscar Finley and Wally Figg are none of these things. They are a two-bit operation of ambulance chasers who bicker like an old married couple. Until change comes their way—or, more accurately, stumbles in. After leaving a fast-track career and going on a serious bender, David Zinc is sober, unemployed, and desperate enough to take a job at Finley & Figg.

Now the firm is ready to tackle a case that could make the partners rich—without requiring them to actually practice much law. A class action suit has been brought against Varrick Labs, a pharmaceutical giant with annual sales of $25 billion, alleging that Krayoxx, its most popular drug, causes heart attacks. Wally smells money. All Finley & Figg has to do is find a handful of Krayoxx users to join the suit. It almost seems too good to be true . . . and it is.

John Grisham is the author of twenty-four novels, including, most recently, Calico Joe; one work of nonfiction; a collection of stories; and a series for young readers. The recipient of the Harper Lee Prize for Legal Fiction, he is also the chairman of the board of directors of the Mississippi Innocence Project at the University of Mississippi School of Law. He lives in Virginia and Mississippi.