On a cold Sunday evening in early 1957, Sarah Dewhurst waited with her father in the parking lot of the Chevron gas station for the dragon he’d hired to help on the farm…

Sarah Dewhurst and her father, outcasts in their little town of Frome, Washington, are forced to hire a dragon to work their farm, something only the poorest of the poor ever have to resort to.

The dragon, Kazimir, has more to him than meets the eye, though. Sarah can’t help but be curious about him, an animal who supposedly doesn’t have a soul but who is seemingly intent on keeping her safe.

Because the dragon knows something she doesn’t. He has arrived at the farm with a prophecy on his mind. A prophecy that involves a deadly assassin, a cult of dragon worshippers, two FBI agents in hot pursuit—and somehow, Sarah Dewhurst herself.

Patrick Ness is the author of ten novels, including his New York Times bestselling The Rest of Us Just Live Here, the Chaos Walking trilogy, More Than This, A Monster Calls, which was made into a major motion picture with a screenplay adaptation by Patrick himself, Release, and And The Ocean Was Our Sky. Born in Virginia, Patrick lives in London. www.patrickness.com

Join celebrated authors and mother-daughter duo Jewell Parker Rhodes and Kelly McWilliams on Instagram Live on June 11th at 5 pm CST as they talk about their latest books.

From award-winning and bestselling author, Jewell Parker Rhodes comes a powerful coming-of-age story about two brothers, one who presents as white, the other as black, and the complex ways in which they are forced to navigate the world, all while training for a fencing competition.

Sometimes, 12-year-old Donte wishes he were invisible. As one of the few black boys at Middlefield Prep, most of the students don't look like him. They don't like him either. Dubbing him "Black Brother," Donte's teachers and classmates make it clear they wish he were more like his lighter-skinned brother, Trey.  When he's bullied and framed by the captain of the fencing team, "King" Alan, he's suspended from school and arrested for something he didn't do.

Terrified, searching for a place where he belongs, Donte joins a local youth center and meets former Olympic fencer Arden Jones. With Arden's help, he begins training as a competitive fencer, setting his sights on taking down the fencing team captain, no matter what.  As Donte hones his fencing skills and grows closer to achieving his goal, he learns the fight for justice is far from over. Now Donte must confront his bullies, racism, and the corrupt systems of power that led to his arrest.

Powerful and emotionally gripping, Black Brother, Black Brother is a careful examination of the school-to-prison pipeline and follows one boy's fight against racism and his empowering path to finding his voice.

Jewell Parker Rhodes is the author of Ninth Ward, winner of a Coretta Scott King Honor, Sugar, winner of the Jane Addams Children's Book Award, and the New York Times-bestselling Ghost Boys. She has also written many award-winning novels for adults. When she's not writing, Jewell visits schools to talk about her books and teaches writing at Arizona State University.

The Handmaid's Tale meets Wilder Girls in this genre-defying novel about a girl who escapes a terrifying cult only to discover that the world Outside has succumbed to a viral apocalypse.

Agnes loves her home of Red Creek -- its quiet, sunny mornings, its dusty roads, and its God. There, she cares tirelessly for her younger siblings and follows the town's strict laws. What she doesn't know is that Red Creek is a cult, controlled by a madman who calls himself a prophet. Then Agnes meets Danny, an Outsider boy, and begins to question what is and isn't a sin. Her younger brother, Ezekiel, will die without the insulin she barters for once a month, even though medicine is considered outlawed. Is she a sinner for saving him? Is her sister, Beth, a sinner for dreaming of the world beyond Red Creek?

As the Prophet grows more dangerous, Agnes realizes she must escape with Ezekiel and leave everyone else, including Beth, behind. But it isn't safe Outside, either: A viral pandemic is burning through the population at a terrifying rate. As Agnes ventures forth, a mysterious connection grows between her and the Virus. But in a world where faith, miracles, and cruelty have long been indistinguishable, will Agnes be able to choose between saving her family and saving the world?

Kelly McWilliams is a mixed-race writer who has always gravitated towards stories about crossing boundaries and forging new identities. For this and so many other reasons, young adult literature will always be close to her heart. Her novel, Agnes at the End of the World, benefitted from a We Need Diverse Books Mentorship.

She has loved crafting stories all her life, and her very first novel, Doormat, was published when she was just fifteen-years old. Kelly has also worked as a staff writer for Romper, covering issues important to women and families. She lives in Colorado with her partner and young daughter. Visit her website at KellyMcWilliamsAuthor.com.

Agnes at the End of the World (Hardcover)

Join Teen's First coordinator Sami on Instagram Live as we talk to Lora Beth Johnson about her debut teen novel, Goddess in the Machine, on Wednesday, July 1st at 5:00 pm CST.

Andra wakes up from a cryogenic sleep 1,000 years later than she was supposed to, forcing her to team up with an exiled prince to navigate an unfamiliar planet in this smart, thrilling sci-fi adventure, perfect for fans of Renegades and Aurora Rising.

When Andra wakes up, she's drowning.

Not only that, but she's in a hot, dirty cave, it's the year 3102, and everyone keeps calling her Goddess. When Andra went into a cryonic sleep for a trip across the galaxy, she expected to wake up in a hundred years, not a thousand. Worst of all, the rest of the colonists--including her family and friends--are dead. They died centuries ago, and for some reason, their descendants think Andra's a deity. She knows she's nothing special, but she'll play along if it means she can figure out why she was left in stasis and how to get back to Earth.

Zhade, the exiled bastard prince of Eerensed, has other plans. Four years ago, the sleeping Goddess's glass coffin disappeared from the palace, and Zhade devoted himself to finding it. Now he's hoping the Goddess will be the key to taking his rightful place on the throne--if he can get her to play her part, that is. Because if his people realize she doesn't actually have the power to save their dying planet, they'll kill her.

With a vicious monarch on the throne and a city tearing apart at the seams, Zhade and Andra might never be able to unlock the mystery of her fate, let alone find a way to unseat the king, especially since Zhade hasn't exactly been forthcoming with Andra. And a thousand years from home, is there any way of knowing that Earth is better than the planet she's woken to?

As an only child, Lora Beth Johnson grew up telling herself stories and reading past her bedtime. She spent her adulthood collecting degrees, careers, and stamps in her passport before realizing her passion for creating fictional worlds. When she's not writing, she's teaching college English and learning new languages. She lives in Davidson, NC with her little roommate, Colocataire the Yorki-poo. Goddess in the Machine is her first book.  Find Lora Beth on Twitter @LoraBethWrites

Goddess in the Machine (Hardcover) 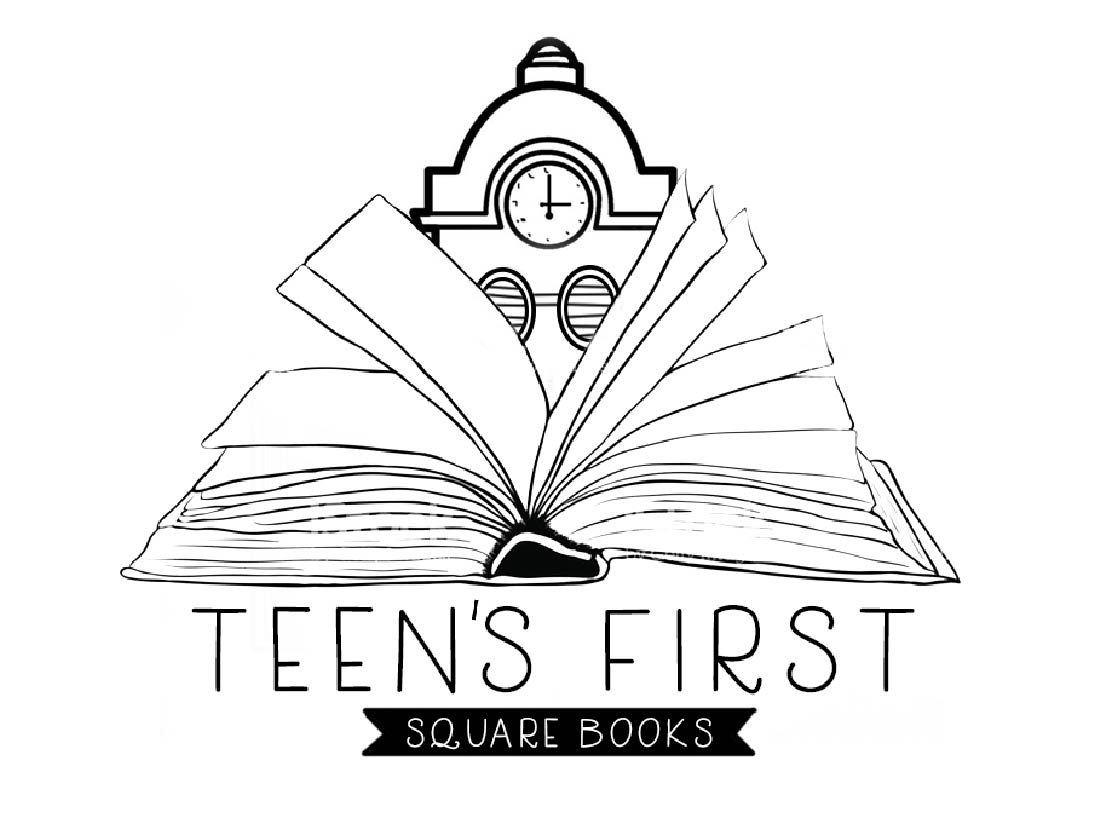 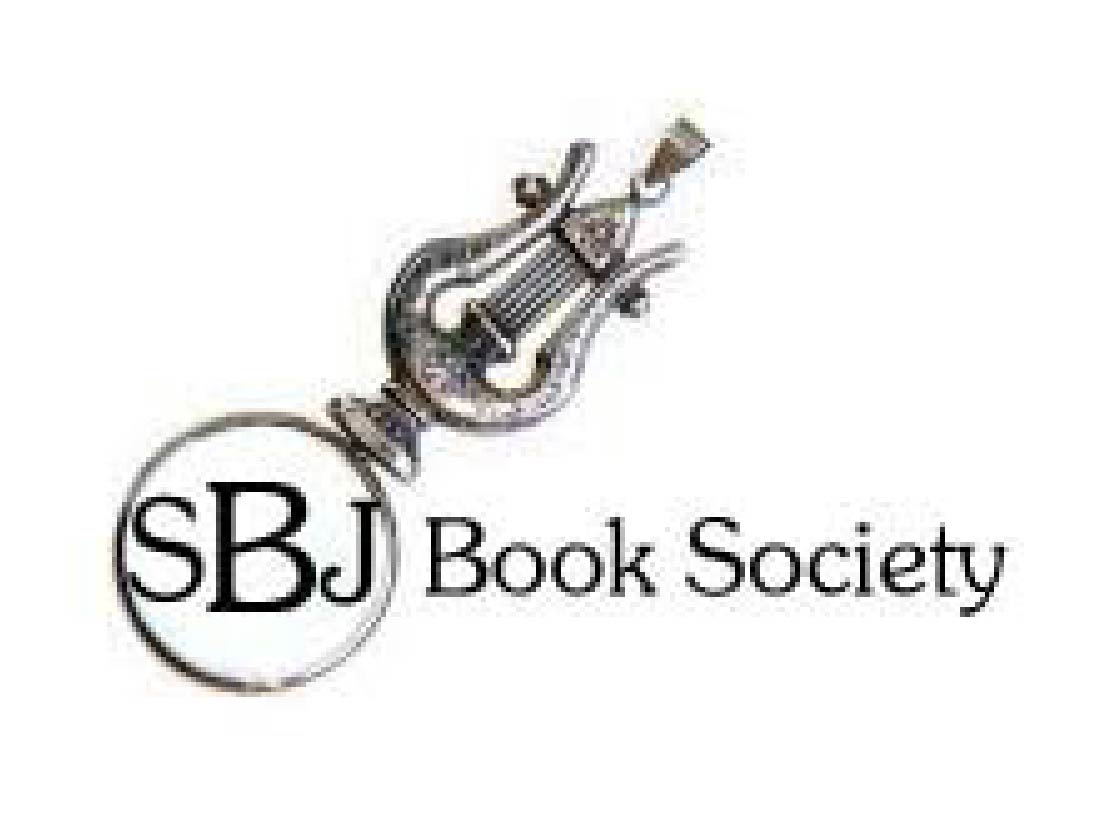 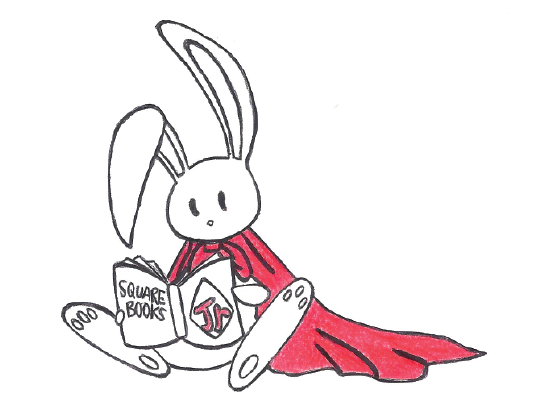 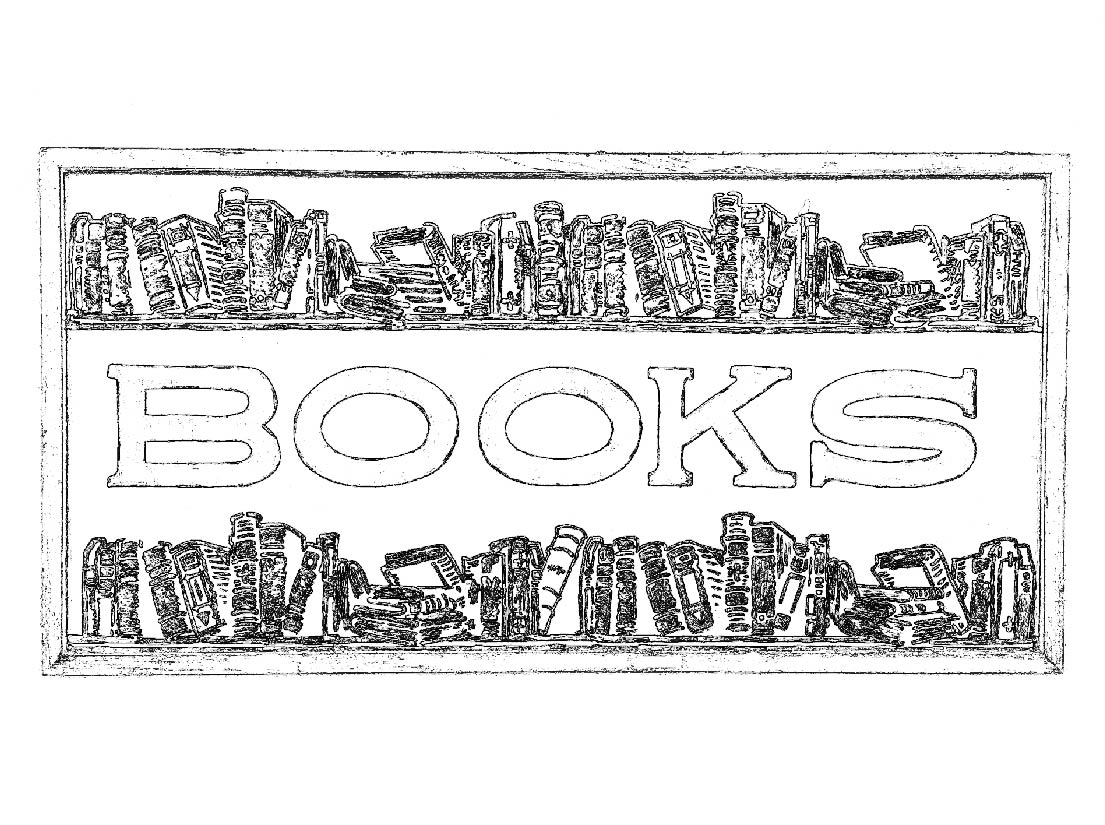