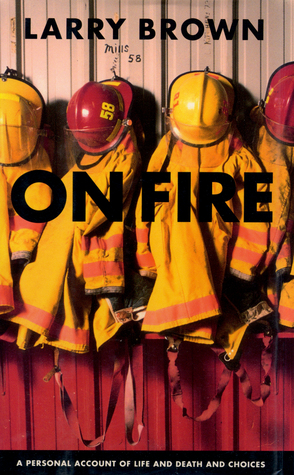 By the time Larry Brown began writing On Fire, he had given us four books in four years, a book of stories and a novel—Facing the Music and Dirty Work—and then another book of stories and novel—Big Bad Love and Joe. Back then he told me he'd been thinking of a nonfiction book, and that he was intrigued by Rick Bass' Oil Notes. For a while, the working title for this book was "Fire Notes." On Fire was   well received by critics and his growing body of readers alike upon publication in 1993. Algonquin now has issued a new paperback edition with a smart, generous foreword by Ron Rash, who praises the   work as a "perfect union of subject, tone, and voice." Also contained in this edition is an appreciation that originally appeared in the New York Times by Dwight Garner, who recommends the book as "a perfect   introduction" to Larry Brown's work, "...fresh, light on its feet, ready for anything," words that could be applied to the author as well. 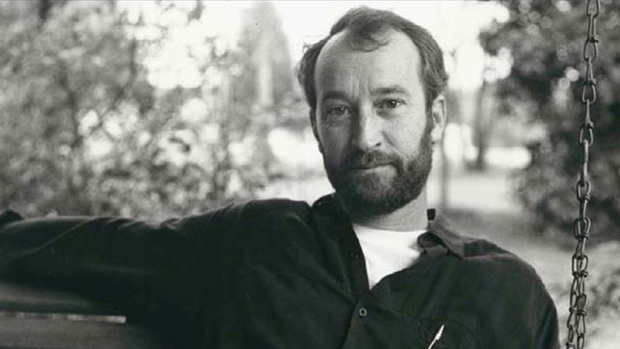 Larry Brown had become a captain for the Oxford Fire Department soon before he resigned to apply himself full-time to writing in the late 1980s, around the time that, in the   spring of 1987, there occurred the unforgettable tragedy of five Chi Omegas who perished on Highway 6 in a charity walk-a-thon. A sorority sister and junior from Tupelo at   that time, Paige Williams, would later pursue what has become an accomplished career in journalism, and, twenty-five years later, revisited the event in O – Oprah Magazine. Paige Williams is now publishing her first book. 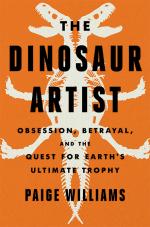 The Dinosaur Artist: Obsession, Betrayal, and the Quest for Earth’s Ultimate Trophy, is the debut book by New Yorker staff writer, Harvard Neiman Fellow, graduate of Columbia  and the University of Mississippi, and Tupelo, Mississippi native Paige Williams. We knew she had a book in her, but we didn’t know she had this book in her, the fascinating   story of Eric Prokopi, whose Florida childhood as a shark’s tooth diviner would lead him to Wyoming, Montana, Canada, and eventually Mongolia in search of Tarbosaurus bataar, first cousin to Tyrannosaurus   Rex and worth $1.5 million on the “gray” market, where international law was unclear and even unformed until now, 65 million years after these magical creatures roamed our planet. The book is a riveting story of   intrigue and adventure, a pleasing primer on paleontology, and a masterful portrait of its characters. The Dinosaur Artist will be a hit this fall, with its publication in September, and we are taking orders now for  signed copies, available once we have hosted an event for the author November 13, when we plan to celebrate the author’s success.